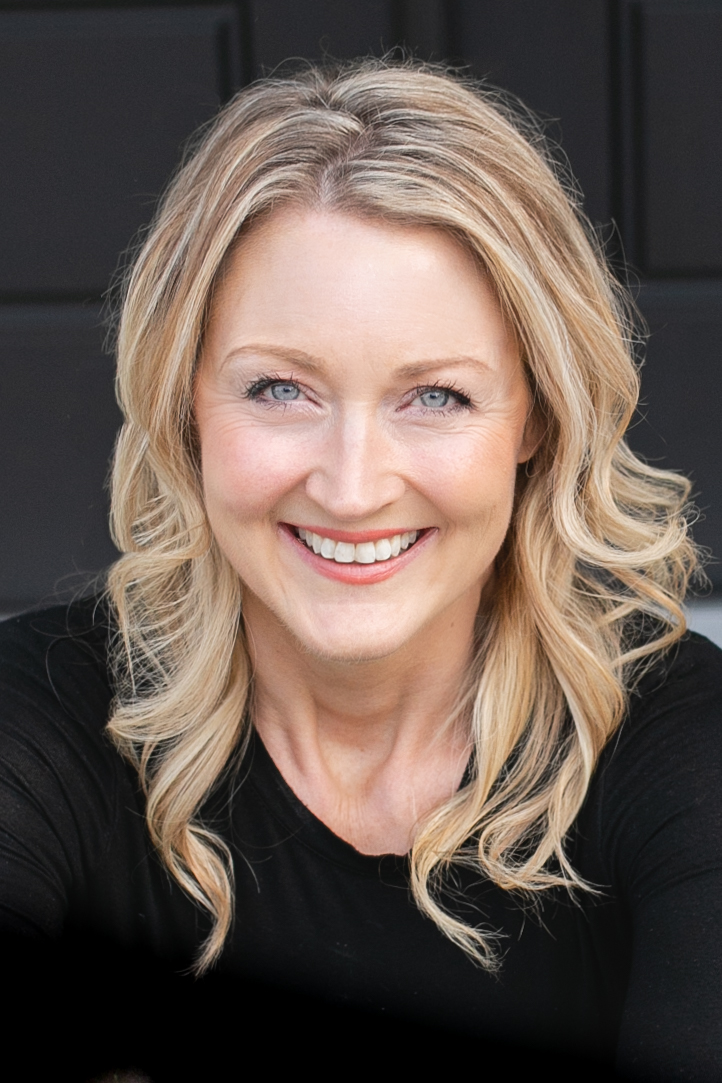 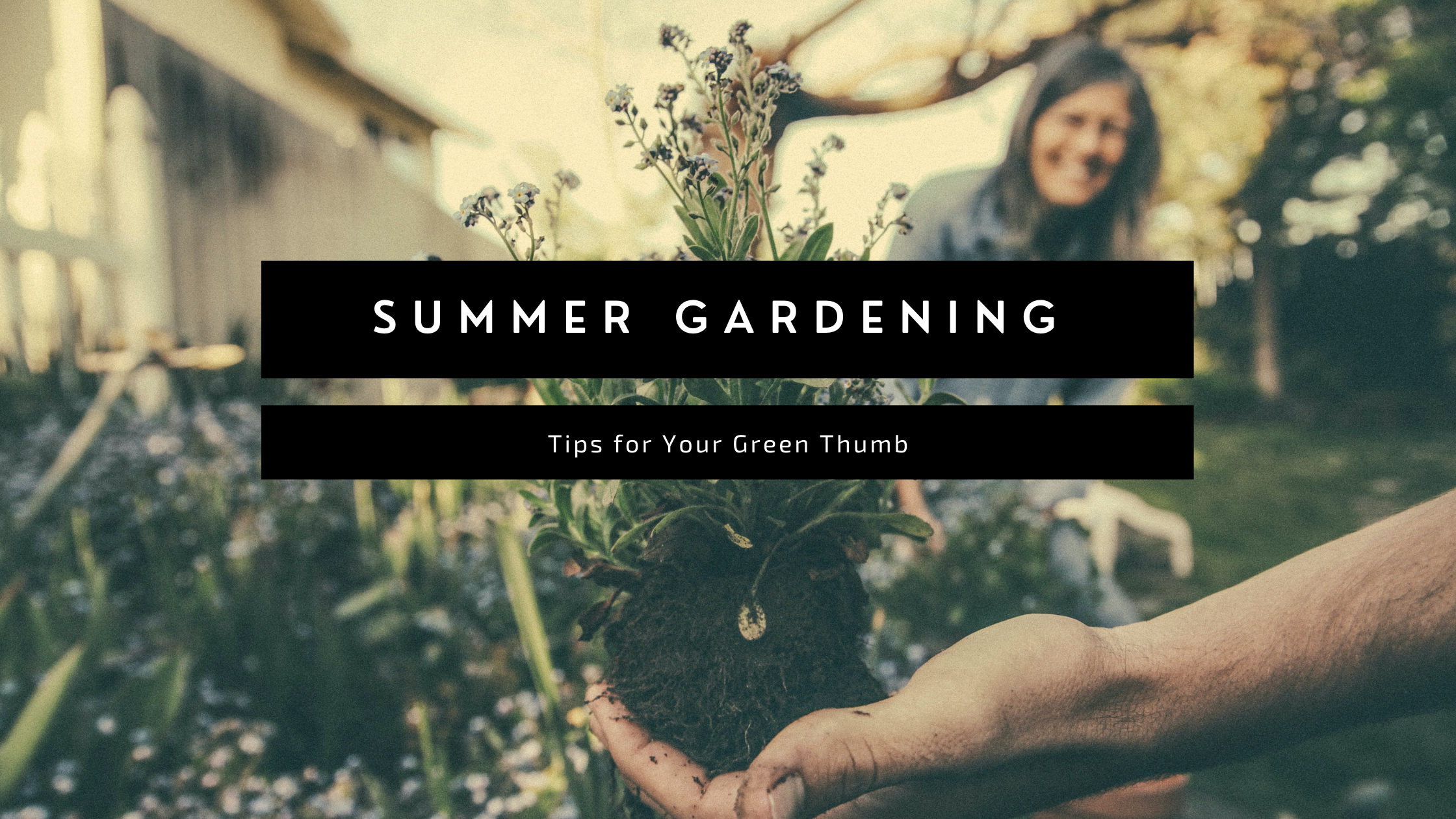 Summer - the time for recreation and holidays. But before you are going to leave for some time, we have a couple of tips what to do in your midsummer garden.

To make sure that hedges grow densely and evenly, they should be cut several times a year. Now in late summer or fall, after the main breeding period of birds from March to late July, you can start again with cutting your hedges.

To preserve the details of boxwood trees or bushes which were cut in shape, you should now cut back your boxwoods and other evergreens. For perfect shapes you can create templates from cardboard.

When lavender has mostly finished flowering, the shoots should be reduced approximately by one third. This prevents the lavender plants from investing too much energy into seed production. The following year, your lavender will be back with a strong bloom.

Removing wilted flowers is not only done for aesthetic reasons, but also supports the formation of new flowering shoots. The plant can concentrate its power to the fresh flowers. Moreover, the dead flowers will not become a breeding ground for pests or fungi. Some summer shrubs like larkspur, produce flowers a second time in autumn, when they are cut back after the main flowering.

If your sunflowers did not come through the latest summer storm, the final chapter has not yet been written. With first aid for sunflowers, you can save even turned down stems. Put the fracture in a splint made of bamboo sticks and fix it with duct tape. This way the water supply is guaranteed.

In August the garden year is already in progression. Some vegetables, however, can still be sown without any problems at the now-vacated patches. These include radishes, lettuce, arugula, head and lettuce, winter onions and spinach.

Should the flowering of your shrubs get weaker or should the blossoms get bald inside, it's time to give your summer shrubs a rejuvenating cure by dividing them. August is a good month for deviding spring flowering and summer flowering shrubs. Dig the shrubs out with a spade or a fork and divide the plants into parts. The single parts should be at least as big as a fist. Remove sick and withered root parts as well as bald spots. Planted at suitable locations the shrubs will return in full blossom.

I look forward to discussing your next home sale or purchase.

The data relating to real estate on this website comes in part from the MLS® Reciprocity program of either the Real Estate Board of Greater Vancouver (REBGV), the Fraser Valley Real Estate Board (FVREB) or the Chilliwack and District Real Estate Board (CADREB). Real estate listings held by participating real estate firms are marked with the MLS® logo and detailed information about the listing includes the name of the listing agent. This representation is based in whole or part on data generated by either the REBGV, the FVREB or the CADREB which assumes no responsibility for its accuracy. The materials contained on this page may not be reproduced without the express written consent of either the REBGV, the FVREB or the CADREB.